What Are the Penalties for Desecrating the Dead?

Posted on September 9, 2022 by JACK MKHITARIAN 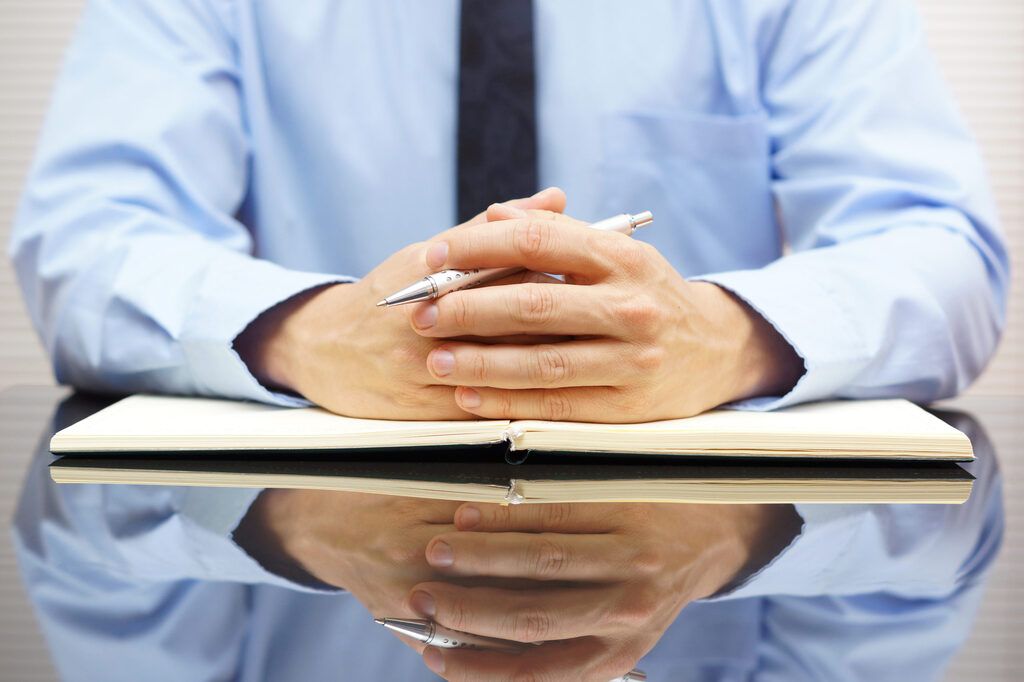 Abuse of a corpse or desecrating the dead can range from an individual mistakenly burying a loved one improperly, a funeral home mishandling corpses, or an accused murderer burning their victim’s body. No matter the circumstances, these charges carry steep penalties and awful stigma. Because desecrating the dead is considered to be particularly egregious behavior, these incidents often make headlines around the country. New Mexico is no different.

What Is Abuse of a Corpse in New Mexico?

In New Mexico, there are generally three criminal offenses someone can be charged with relating to abuse of a corpse or desecrating the dead.

Under New Mexico law, disturbing a marked burial ground consists of knowingly and willfully disturbing or removing the remains or any material items associated with the grave. It is also unlawful to knowingly and intentionally procure or employ any other person to disturb or remove the remains.

Disturbing a marked burial ground is a fourth-degree felony. Upon conviction, a defendant will face a fine of up to $5,000, up to 18 months in prison, or both.

One of the most common charges relating to desecrating the dead or abusing a corpse is tampering with evidence. Many people do not initially realize that a dead body is often evidence of a crime. For instance, a murder victim’s body is evidence of the homicide. If the accused tampers with the body (e.g., burning or dismembering it), they can face charges of tampering with evidence for desecrating the body.

Under New Mexico law, tampering with evidence consists of destroying, changing, hiding, placing, or fabricating any physical evidence with the intent to prevent the apprehension, prosecution, or conviction of any person or to throw suspicion of the commission of a crime upon another.

The potential penalty for tampering with evidence depends upon the underlying crime.

The tampering with evidence offense is charged and punished as follows:

The State charges you according to the highest level of crime for which you tampered with evidence. For example, suppose you tampered with evidence in a case that involves a murder and a petit theft. Further, suppose the murder is a first-degree felony, and the petit theft is a misdemeanor. In this case, you would be charged according to the first-degree felony, as it is the highest crime involved. Understanding the charges you are, or may face, can be confusing. We are happy to answer your questions. Contact us today to discuss what to expect.

In New Mexico, defacing tombs consists of either:

Defacing a tomb is a misdemeanor offense. A conviction may be punished by a fine of up to $1,000, up to one year in jail, or both.

Charges for Desecrating the Dead in the News

It’s not every day that you read a headline relating to desecrating the dead, but when you do, you usually remember it.

The 2021 case was the first instance of the New Mexico Supreme Court addressing this legal issue. The court reasoned that the law ensures the dead are afforded due respect and dignity. The court went so far as to indicate that the legislature should enact laws to protect the deceased from such crimes.

They may not be daily headlines, but now and then, you will hear of funeral home workers and directors desecrating the dead. If a funeral home employee, director, or owner desecrates the dead or abuses a corpse, they can face criminal and civil liability.

One headline in New Mexico, in particular, involved a case where a funeral home broke the legs of a tall man’s body so he could fit into a smaller coffin, likely to save money.

The deceased’s family filed a lawsuit for allegedly mutilating their loved one’s corpse and ignoring family instructions for a Jewish burial. These types of cases often result in criminal charges.

Contact the attorneys at the New Mexico Criminal Law Offices today if you have been or believe you will be charged with desecrating the dead, abuse of a corpse, or tampering with evidence. For over 20 years, our attorneys have advocated for individuals accused of crimes. We know our way around the criminal justice system. Let us get to work for you.